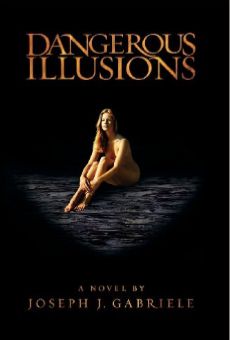 In a beguiling tale of deception and murder, desire and theft, seduction and betrayal―where nothing is what it appears to be―a man is murdered and an iconic musical instrument is stolen during a gathering at Eliot Sexton’s Park Avenue apartment. The stolen item―an object of desire worshipped by millions―is the key to solving the crime, or so the detective brought in to investigate believes. The murder, however, is not nearly as straightforward as it seems―nor is the theft.

Though the island of Manhattan presents no shortage of suspects―many of them capable of killing to satisfy their appetites―Eliot, a young economic historian and writer, soon becomes the prime suspect. As he draws closer to the truth behind the theft and murder, he also becomes the killer’s next target.

Irreverent, provocative, and utterly unpredictable, Dangerous Illusions is a weeklong polyrhythmic journey into contemporary New York that will keep readers guessing right up to its thrilling conclusion.